Augmented and virtual reality are pertinent to geospatial at least for the part where it allows to visualize 3D content and furthermore visualize this content in a location-based context. That’s why I’m sharing with you the news of Microsoft Goggles named Project HoloLens (also discussed over Slashdot). They’re not the first ones of course, with Google Glass and Oculus Rift (now owned by Facebook) heading in a similar direction.

From the Wired article: “In several months, Microsoft will unveil its most ambitious undertaking in years, a head-mounted holographic computer called Project HoloLens. […] Microsoft, on the other hand, plans to get Project HoloLens into the hands of developers by the spring. […] The depth camera has a field of vision that spans 120 by 120 degrees—far more than the original Kinect—so it can sense what your hands are doing even when they are nearly outstretched. Sensors flood the device with terabytes of data every second, all managed with an onboard CPU, GPU and first-of-its-kind HPU (holographic processing unit). […] It’s a new interface, controlled by voice and gesture, and the controls have to work flawlessly before it will be commercially viable.” 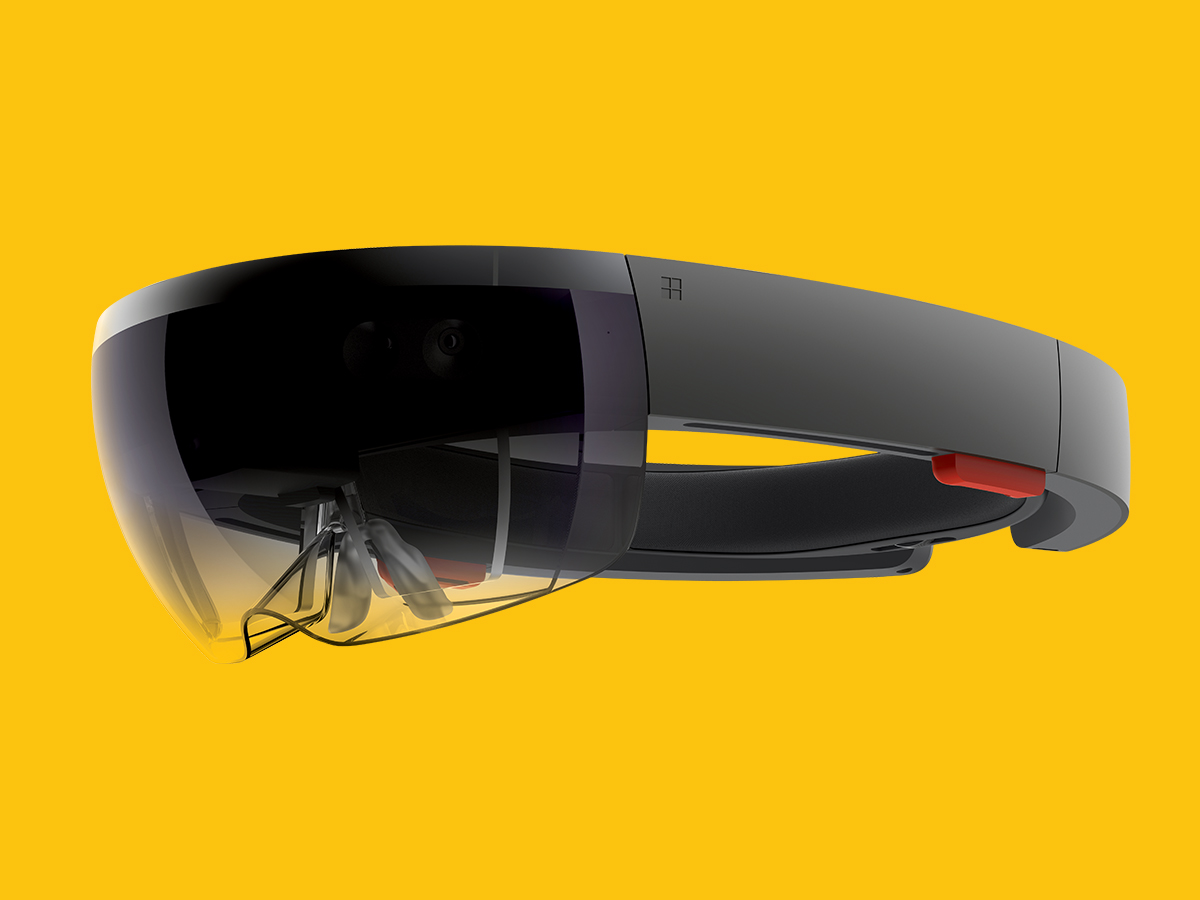 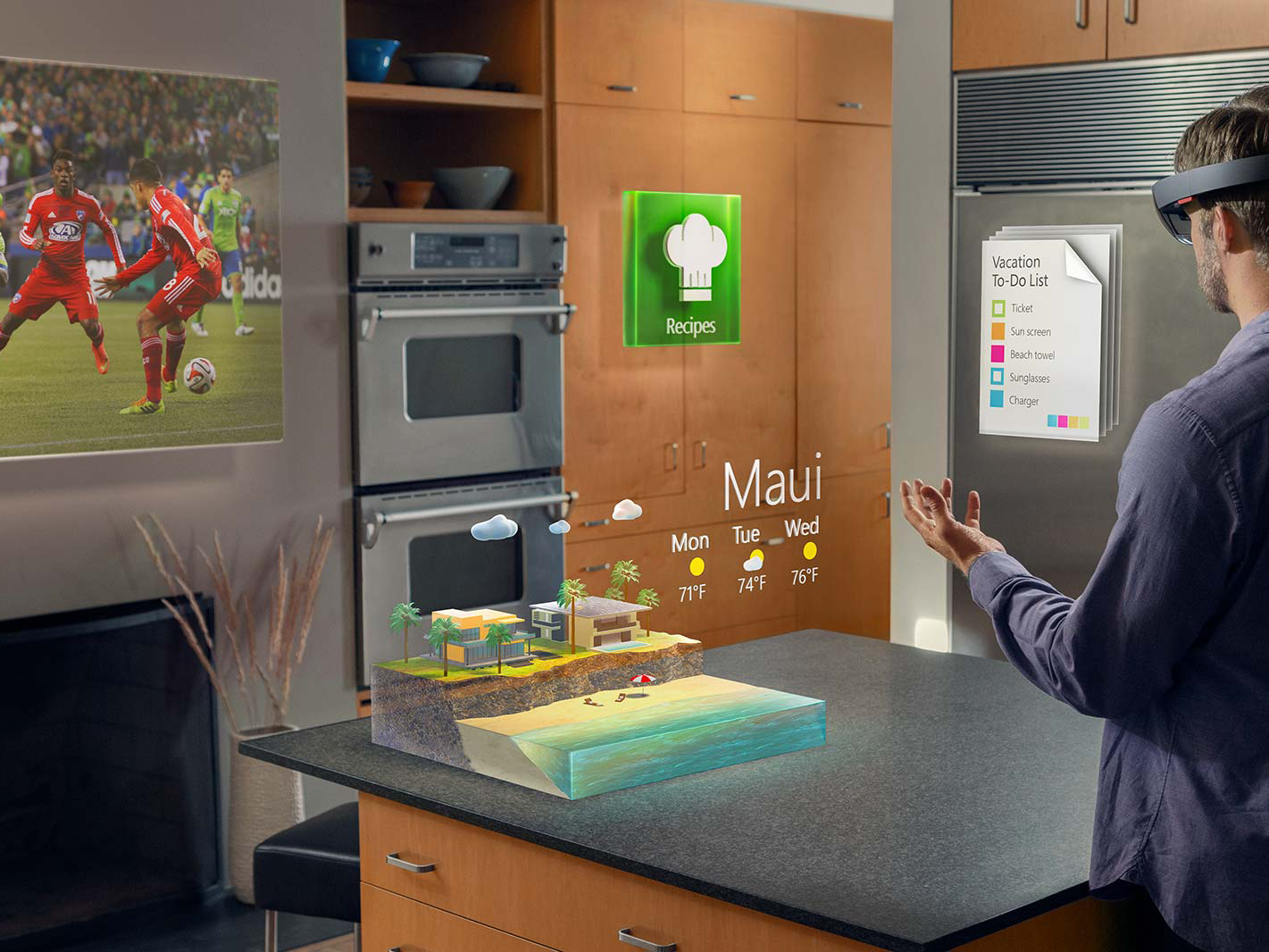