Michael W. Dobson (Ph.D)  runs the TeleMapics organization.  TeleMapics provides independent advice on mapping, geospatial technology and solutions for applications that use geographic information. In this interview GPS Bites spoke to him about his views on the Apple partnership with TomTom, TeleAtlas, and his predictions for GPS and mapping over the next two years.  You can read the interview in full on the GPS Bites website on the link below:

END_OF_DOCUMENT_TOKEN_TO_BE_REPLACED

In another interesting project to come out of the Centre for Advanced Spatial Analysis the language of tweets in London has been mapped. To obtain the data used in the project they "captured tweets sent using GPS-enabled devices and put them through Google’s Chromium Compact Language Detector, which identified the language used".

It makes for quite an interesting visualisation. Examine the map here.

END_OF_DOCUMENT_TOKEN_TO_BE_REPLACED

I learned on Slashdot from this story named Galileo: Europe's Version of GPS Reaches Key Phase.

Their summary: "The third and fourth spacecraft in Europe's satellite navigation system have gone into orbit. The pair were launched on a Russian Soyuz rocket from French Guiana. It is an important milestone for the multi-billion-euro project to create a European version of the U.S. Global Positioning System. With four satellites now in orbit — the first and second spacecraft were launched in — it becomes possible to test Galileo end-to-end. That is because a minimum of four satellites are required in the sky for a smartphone or vehicle to use their signals to calculate a positional fix."

An addition from the ESA: “By late, 18 satellites are scheduled to have been launched, by which time early services to Europeans can begin."

Of course, we regularly mentioned Galileo since. 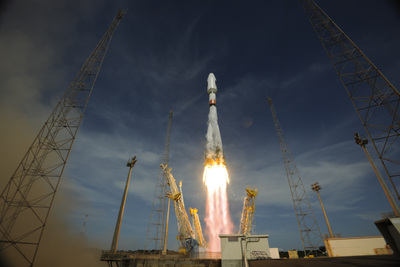 END_OF_DOCUMENT_TOKEN_TO_BE_REPLACED

A few unrelated bits of Geonews: GPS for Mint, JFlow for Flood Modeling and WFS for Earthquakes

The Royal Mail are trialing the use of GPS units to collect more accurate location information as way to broaden their range of income generating services:

Something of interest relating to flood modeling. The link below contains an article describing JFlow, a tool that has been used to map the the flood risk for the UK:

The following link describes WFS/WFS-T in the context of the aftermath of the Christchurch, NZ, earthquake for the distribution and update of geospatial data between different agencies:

END_OF_DOCUMENT_TOKEN_TO_BE_REPLACED

Their summary: "BAE Systems has developed a positioning solution that it claims will work even when GPS is unavailable. Its strategy is to use the collection of radio frequency signals from TV, radio and cellphone masts, even WiFi routers, to deduce a position. BAE's answer is dubbed Navigation via Signals of Opportunity (NAVSOP). It interrogates the airwaves for the ID and signal strength of local digital TV and radio signals, plus air traffic control radars, with finer grained adjustments coming from cellphone masts and WiFi routers. In any given area, the TV, radio, cellphone and radar signals tend to be at constant frequencies and power levels as they are are heavily regulated — so positions could be calculated from them. "The real beauty of NAVSOP is that the infrastructure required to make it work is already in place," says a BAE spokesman — and "software defined radio" microchips that run NAVSOP routines can easily be integrated into existing satnavs. The firm believes the technology could also work in urban concrete canyons where GPS signals cannot currently reach."

I remembered 4 years ago we mentioned eLORAN as a possible backup system for the current satellite GNSS systems.

END_OF_DOCUMENT_TOKEN_TO_BE_REPLACED

How SatNav Maps Are Made

Satri June 26 Comments Off on How SatNav Maps Are Made

It was National Holiday yesterday where I live, so it explains sharing this weekend story on a Tuesday, discussed by Slashdot: How Satnav Maps Are Made.

Their summary: ""PC Pro has a feature revealing how the world's biggest satnav firms create their maps. Nokia's Navteq, for example, has a huge database of almost 24 million miles of road across the globe. For each mile of road there are multiple data points, and for each of those positions, more than 280 road attributes. The maps are generated from public data and driver feedback, not to mention its own fleet of cars with 360-degree cameras on the top.There's an IMU (inertial measurement unit) for monitoring the pitch of the road, and the very latest in 3D surface-scanning technology too. This light detection and ranging (LIDAR) detector captures 1.3 million three-dimensional data points every second, mapping the world around Navteq's field vehicles in true 3D. The feature also investigates whether commercial mapping firms will be replaced by open-source maps." That last line makes me think of the difference between conventionally published encyclopedias and Wikipedia; "replaced by" is an odd standard in a big marketplace of ideas."

END_OF_DOCUMENT_TOKEN_TO_BE_REPLACED 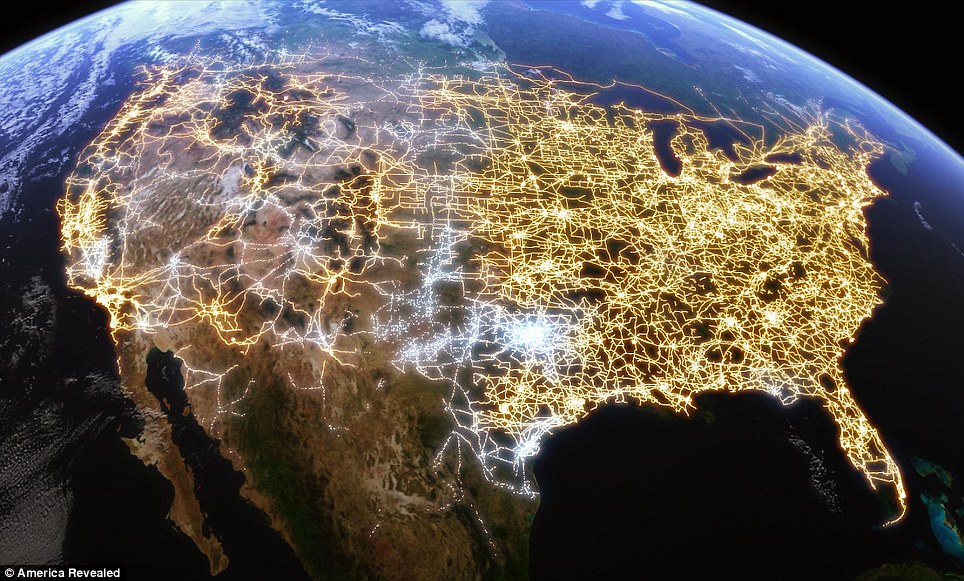 END_OF_DOCUMENT_TOKEN_TO_BE_REPLACED

From the open source front:

END_OF_DOCUMENT_TOKEN_TO_BE_REPLACED

OpenCPN Version 3.0 is released, and available for immediate download.
The version is a major feature upgrade and maintenance release of OpenCPN.

OpenCPN is a free and OpenSource navigation package running on Windows, Linux, and Macintosh computers.

OpenCPN is designed to be easy to install, configure, and use daily.
OpenCPN may be freely downloaded and installed without cost, registration, or time limits.

Extended Release Notes for OpenCPN Version 3.0 may be found at

We hope you enjoy the new features of OpenCPN Version 3.0, and look forward to your continued feedback.

For PlugIns and other useful information, visit our support website at

END_OF_DOCUMENT_TOKEN_TO_BE_REPLACED

Here's the recent geonews in batch mode, covering the last few weeks (which have been crazy to me).

From the Microsoft front:

Ah... it feels good to be current on geonews once again!