On the Apple front: 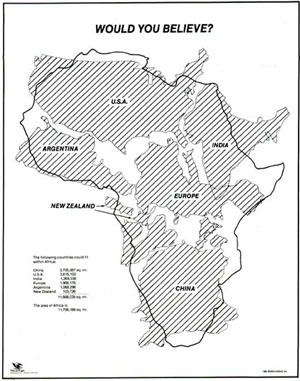